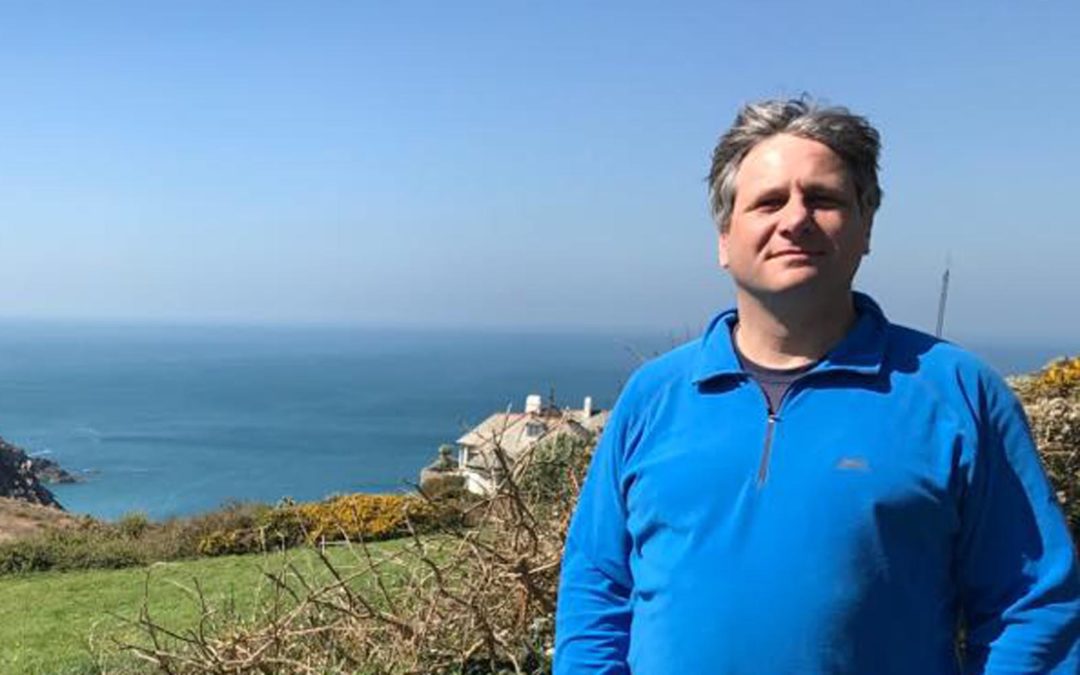 The Cornwall Councillor for the area surrounding the proposed Penzance Heliport site has urged fellow members to support the project and show “Penzance is open for business and investment.”

Simon Elliott, Cornwall Councillor for the Ludgvan Division, has written to the members of the Strategic Planning Committee to pledge his support ahead of the planning meeting on Thursday 2nd August. The full letter can be viewed below.

The letter addresses several claims made by the campaign group ‘Stop the Chop’ whose controversial flyer has been distributed across the Penzance area.

Discussing concerns over the impact of increased noise on local residents, Cllr Elliott says that whilst he understands the views of some residents in Chy an Mor, Eastern Green and Gulval, their concerns “must be taken in the context of the Heliport existing close by the proposed site until 2012.”

The mitigation measures put in place to protect local residents – including re-siting buildings on the site and lowering the height of the helipad – are acknowledged, as well as Penzance Heliport’s request for a Local Stakeholder’s Group.

Cllr Elliott also acknowledges the “full support” of many local residents and businesses in Penzance and on the Isles of Scilly, as well as the Penzance Town Council, Regeneration Partnership, Business Improvement District, Chamber of Commerce, Cornwall Councillors and the local MP.

The Stop the Chop flyer contains a number of claims about the health impacts of the proposed heliport. Addressing these, Cllr Elliott writes: “I was extremely concerned when I was told the statistics when I visited a local GP, who is connected to Stop the Chop and who lives in the Gulval area. When I read further into the medical reports, I concluded that the case studies could not really be extrapolated to a heliport running a maximum of 220 landings and takeoffs per week, especially as the author’s concerns were mainly over stress through lack of sleep from night flights. Nowhere in these proposals are night flights included.”

Cllr Elliott says he has also seen no evidence that proximity to St Mary’s Airport has had any impact on health on the Isles of Scilly, where the school sits just 600 metres from the runway, significantly closer than Gulval School sits to the proposed heliport site.

Concerns raised by Stop the Chop over noise disturbance to residents of Newlyn is addressed by Cllr Elliott, who clarifies that flight paths will take the helicopter over Penlee Quarry at an altitude of 1,500ft “and at full speed,” minimising the impact on residents of the village.

The letter also addresses Stop the Chop’s ecological concerns, highlighting that no objections to Penzance Heliport have been raised by Natural England, the RSPB or Cornwall Council ecologists, and that the land proposed for the heliport is largely urban land close to former landfill sites. He also points out that the site does not sit within any designated protection areas, unlike Land’s End Airport which sits within the West Penwith Area of Outstanding Natural Beauty. 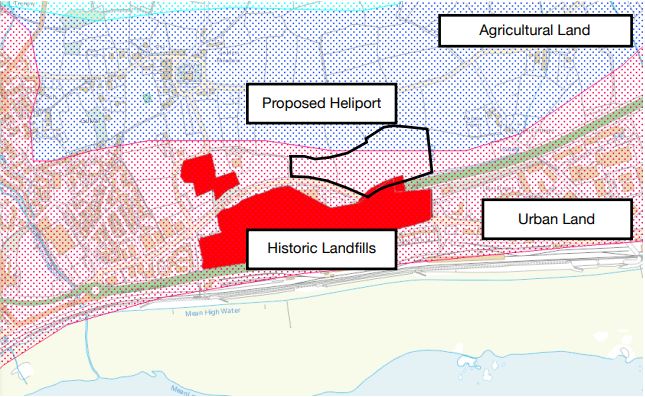 Cllr Elliott’s letter concludes: “I would urge the committee to approve the proposal, recognising that recent information given to residents by an organised opposition campaign has contained seriously misleading information, and give the signal that Penzance is open for business and investment.”

Cornwall Council’s Strategic Planning Committee will decide on the application at a meeting on Thursday 2nd August. The meeting will be webcast through the Cornwall Council website.

The Cornwall Council Planning Officers’ Report recommends approval of the project for its “significant social and economic benefit to the businesses, residents and visitors of the Scillies and wider economic benefits to West Cornwall.”