Derek Thomas – “The Steamship Company, a Heliport and the Judicial Review” 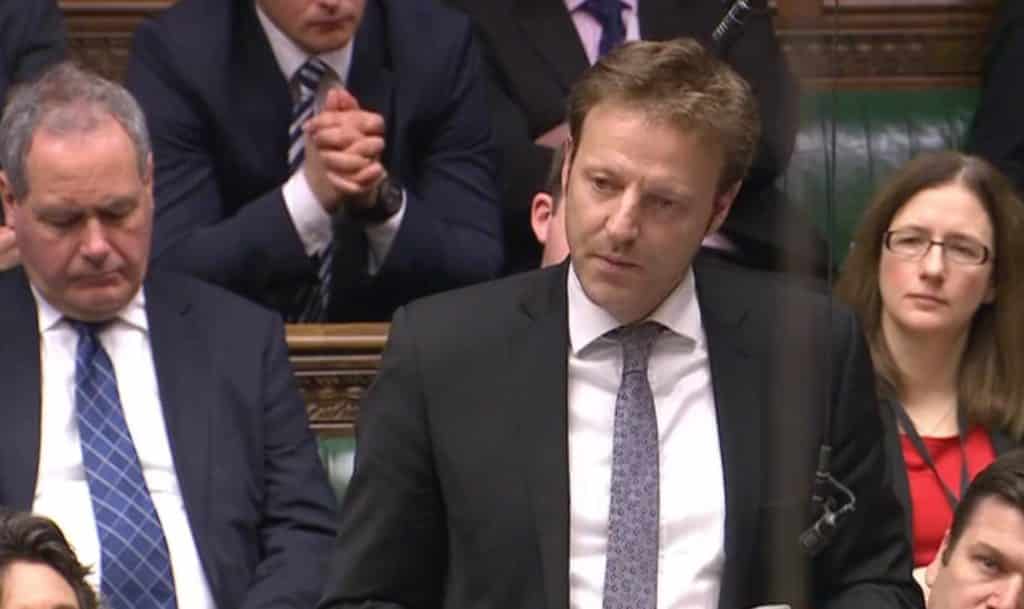 A fuller response to the judicial review, from Derek Thomas MP,

“The Steamship Company, a Heliport and the Judicial Review”

Many people, both in West Cornwall and on Scilly, are dismayed that the Steamship Company is taking the decision to challenge the planning approval for a Heliport in Penzance with a judicial review. Personally I think this is a regrettable decision and a mistake. Not just because a judicial review will frustrate and delay the return of a helicopter service between Penzance and Scilly. More importantly, because it reinforces the (mistaken) view that we can’t agree and can’t deliver in Penzance.

In 2010, attempts were made to develop the harbour area in Penzance and St Mary’s Harbour on Scilly. Not everybody agreed with the proposals and, following a letter to the Transport Minister from my predecessor (advising the scheme did not offer ‘value for money’) in excess of £60 million of Government and EU investment was withdrawn. Less then £10m was then recovered to extend St Mary’s Quay and dredge the seabed in Penzance Harbour.

Regenerating and improving Penzance Harbour and Mounts Bay is a priority and, since my election as MP in May 2015, I have worked hard to bring people together to secure the investment and improvements that are long overdue. If we achieve these improvements the main beneficiary will be the operators of the Scilly-link. We can not continue with the current arrangement where passengers, freight handlers, HGVs, pedestrians and local traffic all compete for the same space in all weathers in the harbour area.

However, when first elected as the MP, I found a nervousness within Cornwall Council and Westminster to engage in the discussion or to commit to large sums of investment because of a belief that we can’t agree and can’t get things done here in Penzance. This is despite the incredible effort of the Neighbourhood Planning team and other effective groups who have drawn together people’s ideas and aspirations and drafted an impressive draft plan that, if approved, has the potential to regenerate our most important assets, provide the housing and jobs we need and give us far greater control of a local thriving economy.

Since 2015 I have hosted meetings between the key stake-holders, including Cornwall Council and the Steamship Company. I’ve had numerous meetings with Government Ministers and progress has been made to repair the damage and restore the confidence needed to attract investment both from Government and from private investors. The heliport proposal is one indicator of the progress that has been made. This is why the challenge to the Heliport by the Steamship Company is so unhelpful and self-destructive.

Investment, improvement and regeneration of key assets in Penzance and on Scilly will only succeed with the full participation of local volunteers, local residents, local representatives, local government and investment from central government and private business. If every step forward is challenged and frustrated, people will soon lose interest, spend their time and money elsewhere and our precious harbour and Mounts Bay area will be no further forward.

I want to build confidence and a strong economy in Penzance, West Cornwall and Scilly which is why I take the challenge against the Heliport so seriously. This challenge helps nobody. I implore the Steamship Company to withdraw this challenge.

My personal commitment, should I be re-elected, is to continue to do all I can to bring forward investment and improvements to the harbour area and continue to support and promote West Cornwall and Scilly as a place to visit and a place in which to invest.