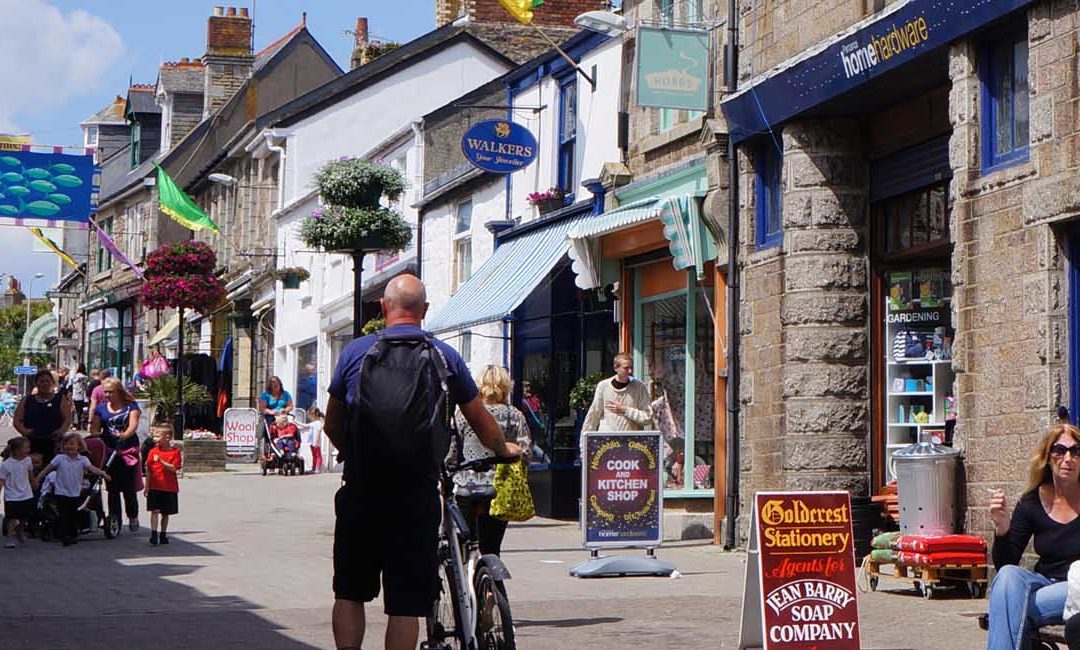 A collective of Penzance organisations has stated its unanimous support for Penzance Heliport, saying the project is “critically important” to the town.

Penzance Regeneration Partnership, which represents the town’s tourism, business and education sectors, has written to Cornwall Council to confirm their “unanimous” support following a meeting on 16th July.

The letter states: “The Penzance Regeneration Partnership unanimously supports the Penzance Heliport planning application and regards it as a critically important proposal to support the town’s economy and future prospects.”

A spokesperson from Penzance Heliport said: “The unanimous support of this group – which represents the business, tourism and education sectors of the town as well as its Cornwall Councillors, who represent their constituents – reflects the widespread acknowledgement of the importance of the heliport project to the bright future ahead for Penzance.”

Cornwall Council has organised a public meeting, to be held at St John’s Hall on Monday 23rd July at 6pm to allow members of the Strategic Planning Committee to listen to local opinion on the heliport proposal.