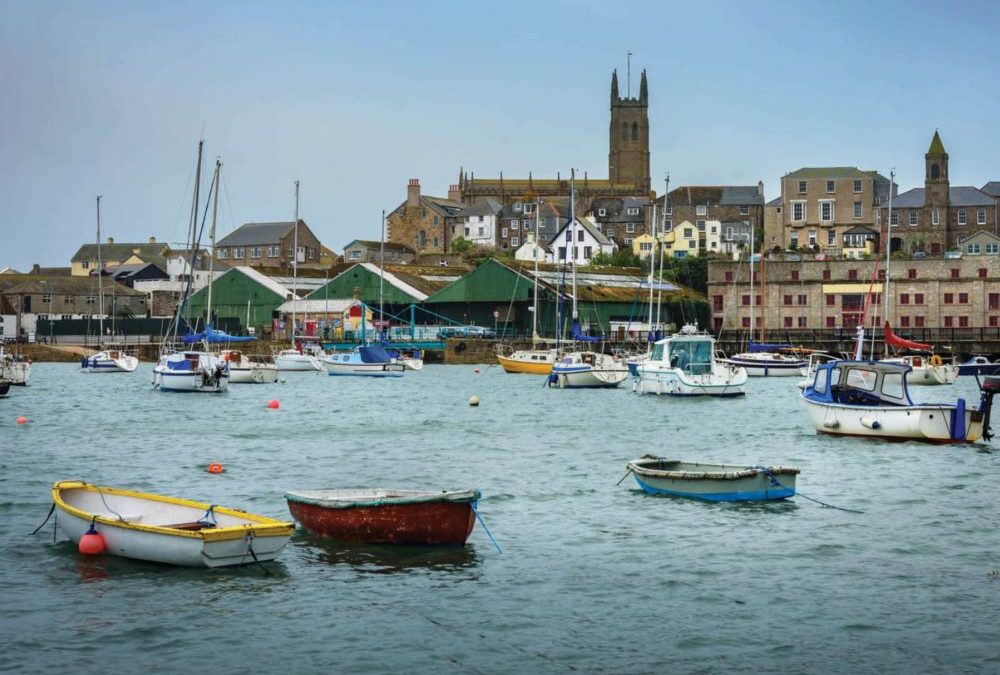 A public meeting in Penzance will give members of the public opportunity to show their support for Penzance Heliport and raise questions and concerns about the project.

The meeting, organised by Cornwall Council, will take place at St John’s Hall, Penzance on Monday 23rd July 2018 at 6pm.

After a protracted campaign of misinformation and misleading statements from a small but vocal minority of campaigners against the heliport project, the meeting will give people the opportunity to understand the facts.

Members of the Cornwall Council Strategic Planning Committee will attend the meeting and listen to public opinion on the project – on both sides.

We know huge local support exists for this project, as has been shown at our initial local public consultation event (92% of local people supportive or supportive with caveats), petition (11,600+ signatures) and the record-breaking 3,300+ supportive comments submitted to Cornwall Council (with the largest proportion of those who identified their location coming from Penzance, Cornwall and the Isles of Scilly).

We would strongly urge those who understand the importance of this project to Penzance, Cornwall and the Isles of Scilly to attend the meeting to ensure the overwhelming support for this project is not drowned out by a small minority of vocal campaigners.