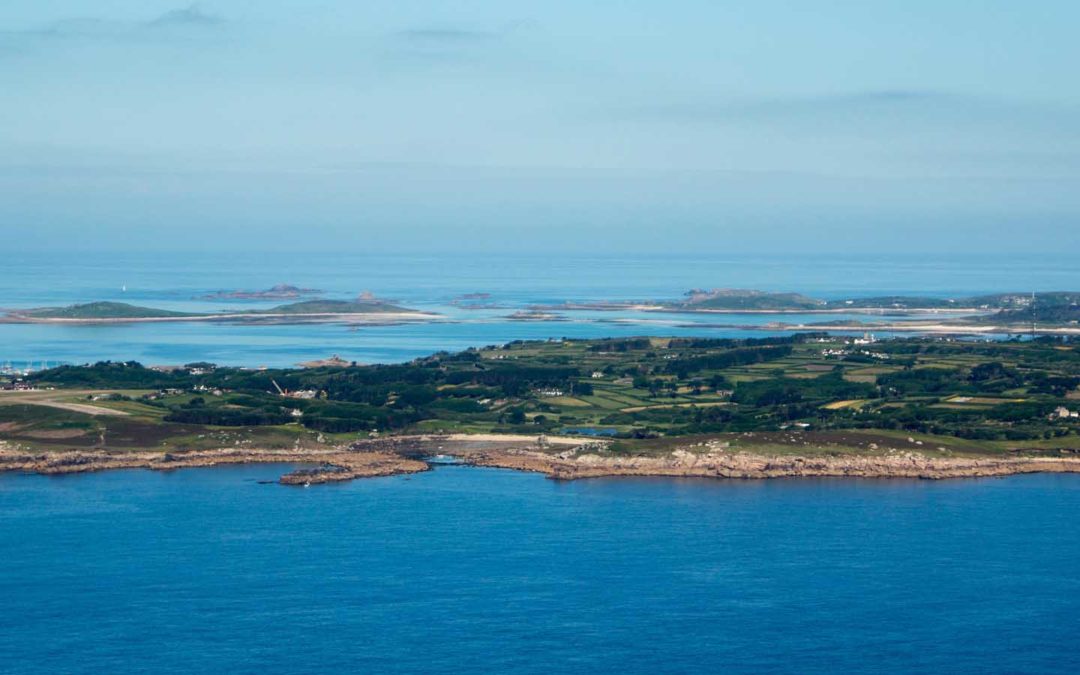 Over £31m of investment and growth in the Isles of Scilly remains dependent on Penzance Heliport, despite a helicopter service now operating from Land’s End.

Ten of the Isles of Scilly’s largest businesses have repeated that planned future investments are reliant on the enhancements to resilience, accessibility and capacity that Penzance Heliport will deliver. The planned investments would create 97 new jobs on the islands.

Chris Diplock, Vice President of Karma Group, which owns Karma St Martin’s, and plans to invest £5 million on the islands, creating 20 full time jobs, said: “Penzance has better road and rail infrastructure, hotels and restaurants and is altogether more satisfactory as a transport hub, which will facilitate growth. Unless permission is granted for a proper helicopter service based in Penzance we will seriously consider our plans for expansion and investment.”

Ted Moulson of Garrison Holidays, spoke of the resilience benefits of Penzance, demonstrated over almost five decades from the previous heliport: “Penzance is virtually at sea level and will not suffer the same constraints as Land’s End. The days of disruption, due to poor visibility in particular, will be considerably reduced. This was entirely the reason that the first helicopter service migrated from Land’s End to Penzance. The conditions have not changed and the logic for locating the service at Penzance remains.”

Chris Gregory, Duchy of Cornwall Land Steward, emphasised the importance of connectivity: “My experience suggests that the importance of the Penzance transport and economic hub is significant for island residents and visitors alike. Neither of the two current feeder airports, Land’s End and Newquay, can offer the benefit of direct access to these facilities.”

Clifford Freeman, owner of St Mary’s Hall Hotel and Scilly Self Catering, said: “The travel problems of the last few years mean I have held back investment on the islands, as the lack of certainty of guests and visitors arriving and more importantly rebooking is a real threat to my business. I look forward to a time when travel is no longer seen as the biggest issue Scilly has, and that I believe will be helped with a helicopter service based in Penzance.”

Ian Sibley, Partner at Sibleys Fuel and Marine Services, said: “It is our belief that the reintroduction of a helicopter service from Penzance, specifically, will help to underpin growth in our island economy, and afford businesses the confidence to invest in the long-term future of the islands.”

Robert Dorrien-Smith from Penzance Heliport said: “It is testament to the importance of this project to the whole of the Isles of Scilly that these varied businesses, from across the islands and across different sectors, still stand behind Penzance Heliport.”

The Council of the Isles of Scilly last week resolved to write to Cornwall Council in support of a heliport located in Penzance to serve the islands.

Cornwall Council’s Strategic Planning Committee will consider the amended application for Penzance Heliport on Thursday 28th June. The committee unanimously supported the application in February 2017, citing the benefits for Cornwall and the Isles of Scilly, but was subject to a Judicial Review by the Isles of Scilly Steamship Company.