Steamship Company Helicopter Will Not Fly to Tresco 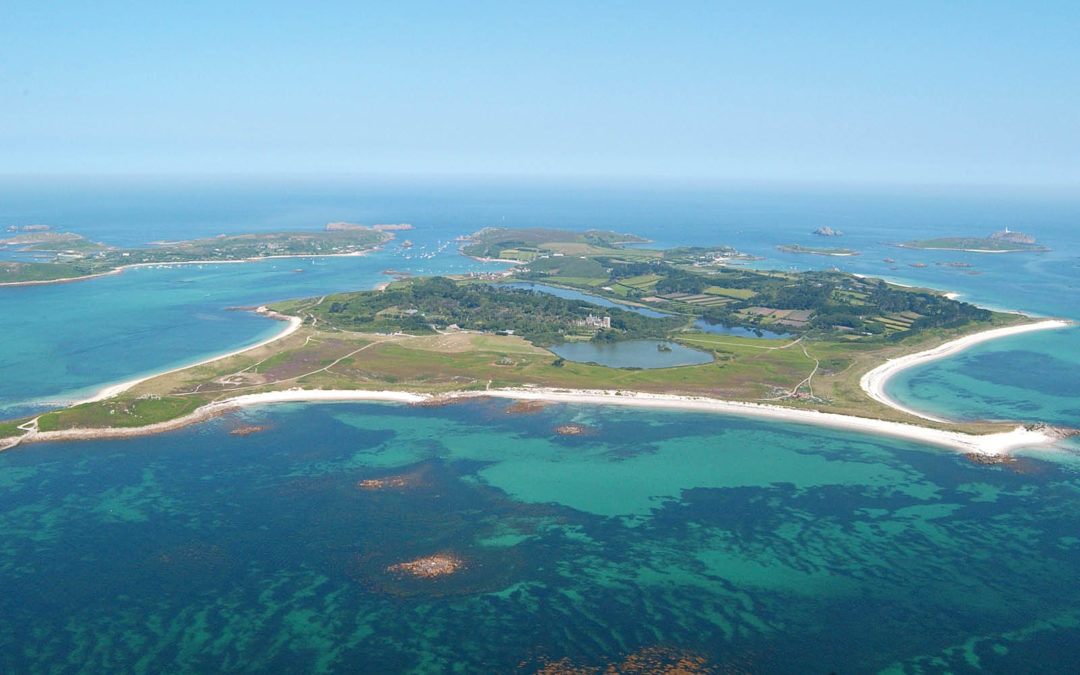 A Note From Robert Dorrien-Smith

Tresco Estate has today confirmed that the Isles of Scilly Steamship Company’s proposed helicopter service from Land’s End Airport will not be able to operate into Tresco.

Unfortunately, key stakeholders – including Tresco Heliport – were not consulted prior to last week’s announcement. Due to the delays to the Penzance Heliport project, caused by the Isles of Scilly Steamship Company’s legal challenges, Tresco Heliport is not scheduled to become fully operational until early 2019, to coincide with the scheduled Penzance service.

The safe operation of a heliport is not something that can be conjured up in a matter of months.

Thanks to our work with key partners, including the CAA, Tresco Heliport and St Mary’s Airport, we can confirm that flights from Penzance Heliport will operate into both Tresco and St Mary’s.

We currently anticipate that flights from Penzance Heliport will be operational from spring 2019, dependent on Cornwall Council’s planning decision, expected in the coming weeks.

I would like to take this opportunity to sincerely thank all of our supporters, and particularly the communities on the Isles of Scilly and Penzance for their continued support for Penzance Heliport. It has been so heartening to see a shared conviction that Penzance is the obvious choice, for its weather resilience, accessibility and the introduction of genuine competition to the Isles of Scilly transport market.

Penzance Heliport will reinstate genuine competition and real resilience to the Isles of Scilly transport market through helicopter flights from Penzance to St Mary’s and Tresco.

The location of the proposed site, adjacent to the previous heliport in Penzance, brings significant weather resilience benefits, as well as excellent transport links and amenities for islanders and visitors alike.

The project was granted unanimous planning consent by Cornwall Council in February 2017, which was then challenged by the Isles of Scilly Steamship Company. A revised planning application was submitted in late 2017 and we expect this to be heard in spring 2018.

We anticipate a full helicopter service to St Mary’s and Tresco to be operational from Penzance Heliport by spring 2019.

How You Can Help

The best way for our supporters to help make the project a reality is by commenting on the planning application.

You can submit your comments in one of three ways:

There’s plenty more information on how to make your comment on our dedicated page.