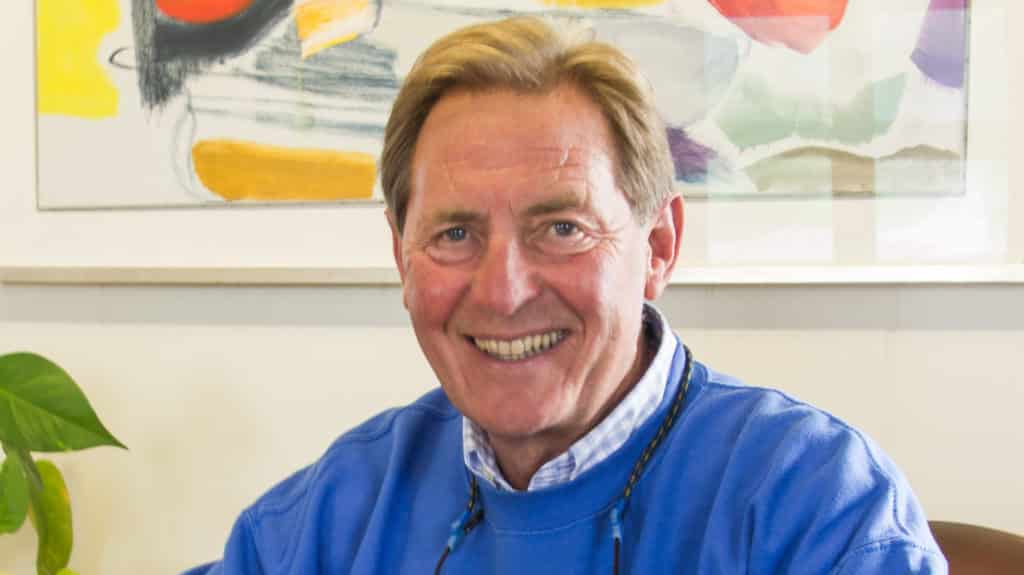 In recent weeks, we have received countless enquiries as to progress on the reinstated helicopter link to the Isles of Scilly.

I am contacting you today with an update – albeit not the one I had hoped to send. I feel it important that islanders and visitors know the reality of the situation we find ourselves in, even if others will not publicly admit to their actions.

Construction of the replacement Penzance Heliport has been paused temporarily, after the Isles of Scilly Steamship Company began proceedings for a judicial review. This process would see a judge examine Cornwall Council’s unanimous decision to grant planning permission for the project, secured on 2nd February. This move follows a failed anonymous bid for the Secretary of State to review the decision in March.

I want to absolutely reassure you that I am as committed to this project as ever. In fact, I am now even more determined, as I do not see this just as an attack on our project, but an attack on the islands, islanders and our visitors by a company that claims to be proud of its Scillonian heritage.

This issue is bigger than just the heliport; the islands are facing a critical challenge to their independence. On the one hand we have a transport monopoly trying to prevent improvements to the transport system, against the wishes of islanders and Penzance people. On the other hand we have an entire community wanting something better.

This is an abuse of power on a very serious scale because we have no other options. It is not comparable to a planning challenge on the mainland where alternatives exist. In theory this behaviour by the Steamship Group could put us in a position in the future whereby they have the final say on anything and everything that happens in these islands.

This obstructive move by the Steamship Company will only ever be seen for what it is: an anti-competitive action, dressed up in as much legal fog as they can muster.

The fact the heliport project received the greatest swell of public support Cornwall Council has ever seen for a planning application, as well as the backing of dozens of influential and high-profile bodies, proves absolutely that it is right for these islands, and for west Cornwall. Thank you again for your ongoing support for this project.

I have contacted the Board of the Isles of Scilly Steamship Company in recent weeks in an attempt to find a way forward, even offering them an opportunity to invest in the heliport. They responded with a proposal to allow the helicopter to operate from Land’s End Airport, which they own. After studying their proposal in detail, we have concluded this would not deliver the weather resilience and passenger growth benefits that are core aims of this project; nor would this proposal be commercially viable.

My intention remains to strengthen the transport system to these islands for the benefit of all. Unfortunately the Steamship Company’s response to this whole project has demonstrated they are motivated purely by an obsessive defence of monopoly, led by the misguided belief that a reinstated helicopter service will be damaging to their company. For many years the helicopter and other transport services to the islands worked in harmony and cooperation, and I do not accept the Steamship Company’s view that this could not happen again.

Ultimately we have got to put islanders and visitors first, and we must design a transport system that will enable improvements in resilience, reliability and customer experience, as well as facilitating future growth in the islands’ tourism economy.

I hope the Isles of Scilly Steamship Group will take the sensible decision to withdraw this malicious obstruction. If they do not, we cannot say how long this process may take, but I remain absolutely committed to launching a reinstated helicopter service to the Isles of Scilly in 2018 and will keep you informed whenever I have news to share.

Today, I reaffirm to you my commitment to this project, and to the future of the Isles of Scilly. I look forward to being able to share good news with you in due course.